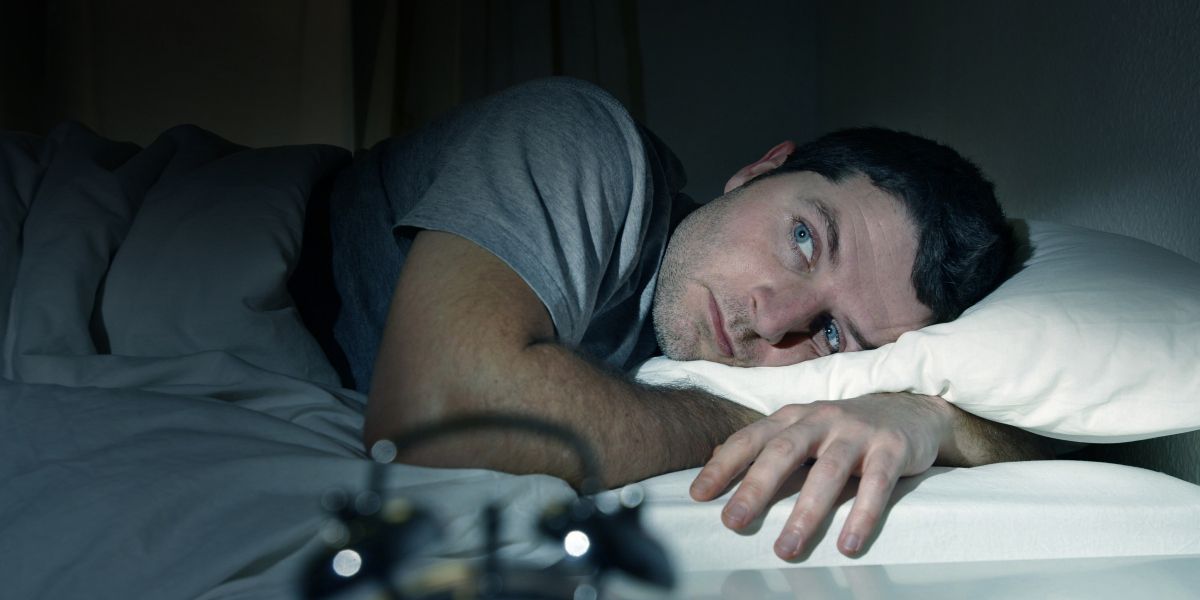 This is not breaking news. You have surely heard this before.

We know sleep is important. But what, in fact, makes it so important?

For centuries doctors have known that diet, exercise, and sleep are the pillars of optimal health and body functioning. Recently however, scientists are emphasizing sleep as the single most effective reset you can give your body and brain (Park, A. 2017).

The Center for Disease Control recommends seven hours as the magical number of sleeping hours an adult should achieve every night. We currently live in a productivity driven culture. Busy is good and the more you can achieve in each 24-hour span, the better. Combined with monumental technological growth, this leaves Americans sleeping an average of two hours less per night than they did a century ago (Park, A. 2017). Insomnia runs rampant.

Given this environment, it is helpful to note that sleep is not passive. On a molecular level, it is an active state your brain uses to ‘clean-up’ energy resources used to fire neurons during the day (Park, A. 2017).

So, what exactly does our brain do when we sleep?

In 2013, neuroscientist Maiken Nedergaard and colleagues conducted a research study on sleep in mice. The study found that while the rodents were awake, pieces of proteins piled up in their brains. For example, amyloid-beta, or A-beta, is a protein fragment that builds up in the brains of people with Alzheimer’s disease. In Nedergaard’s study, the scientists discovered that cerebrospinal fluid rushed into channels between brain cells while the mice slept. This fluid then washed away debris that had built up during waking hours. (Saey, T.H., 2013).

Without this nightly ‘rinsing,’ dangerous toxins damage healthy cells. Not only that, but they also impede cells’ ability to communicate with one another. This causes short-term and long- term consequences. In the short-term, this interferes with our ability to regulate emotions, compose thoughts, and form memories. When we sleep, our brain separates memories from the emotions that accompanied them. Our brain tries to store our memories in an emotionally neutral way, but without adequate sleep, there is not enough time for our brain to complete this process. Thus, it can be increasingly difficult to emotionally disentangle from our thoughts and memories. (Park, A. 2017). Anxiety and depressive disorders feed off of this.

Long-term, insomnia can lead to chronic inflammation in the body. “Chronic inflammation, doctors now know, is a leading driver of many diseases, including some cancers, cognitive decline, heart disease, Type 2 diabetes—even chronic pain” (Park, A. 2017).

At Align Theta Center, we customize your pod session to suit your specific needs. The ThetaPod combines four treatment modalities to induce the Theta state, a state of deep relaxation in your brain. If insomnia or low-quality sleep are a part of your life, our ThetaPod technology can help.